A Valentine for WriterHouse 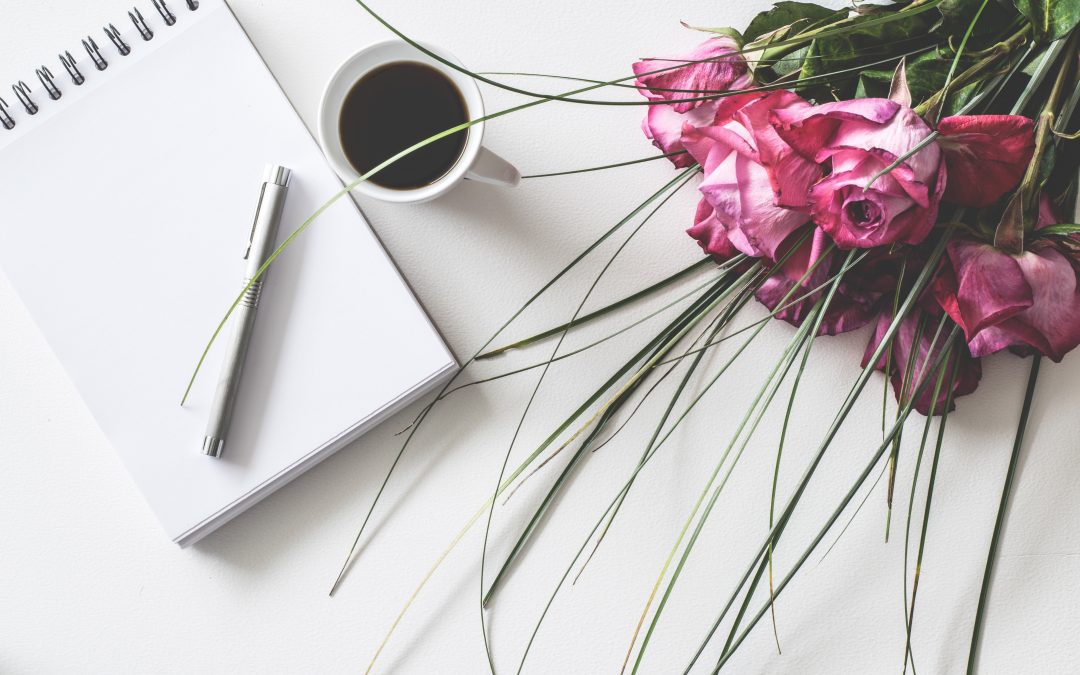 Today, February 14, I’m sending a Valentine to WriterHouse. For those who hate sappy Valentines, have no fear: Writers know there’s nothing sappy about writing. It’s a messy, risky practice.

I’m at work on a memoir that started at WriterHouse. Years ago, after several creative nonfiction classes, Jay Varner suggested I take all the essays I’d showed him and build a book-length memoir. I had no idea where to begin, so I didn’t. Then Sharon Harrigan came along and offered a class called “Memoir in a Year.” Sharon helped us begin, then walked us, step-by-step, through the process. By the end of our year, my classmates and I did not have books, but we had partial drafts. Sharon read my messy draft and managed to find and highlight what was good about it. Her encouragement gave me hope, so I signed up for Year 2, “Polish your Memoir.”

By the end of year 2, my memoir was anything but polished. I simply wasn’t ready to put a book together, even after Sharon assigned Chapter 5 of Tristine Rainer’s Your Life as Story, which offers a template for structuring a memoir. I felt a bit bad for not finishing, but not too bad. I’ve learned that writing is an act of faith, and that stories (and poems and plays) don’t fall into place at our convenience.

It felt scary to take a break from the memoir. What if I got out of the habit and never found my way back? But there was nothing more I could do at the moment; it was time to let go. I took a summer class with Jay Varner and wrote an essay I’d wanted to write for a long time. Then, in late fall, WriterHouse sent out its schedule, which included Lisa Ellison‘s “Memoir in a Year, Part II.”

I met with Lisa to discuss her class, which sounded like the ideal opportunity to build on what Sharon had taught us. The first thing Lisa did was assign Chapter 5 of Tristine Rainer’s book. I opened my copy to find it covered in underlining, with notes in the margins in my handwriting. Only this time, Rainer’s template felt like just what my book needed; I was finally able to write a tentative outline. The next task Lisa assigned was to write summaries of every chapter of our book—even chapters not yet written. I could not have produced such a summary a year, or even six months ago. But now, it was time.

They say that when the student is ready, the teacher will appear. At WriterHouse, I’ve been blessed with three amazing teachers: Lisa, Sharon, and Jay. I still don’t know exactly where my book is going, let alone whether it will ever see publication.  But it’s gotten further than ever before, for which I am grateful. So on this Valentine’s Day, I send my love and thanks to WriterHouse.