Autofiction (aka The Creative Memoir): A Workshop (Online class)

An event every week that begins at 6:00 pm on Tuesday and Thursday, repeating until July 9, 2020 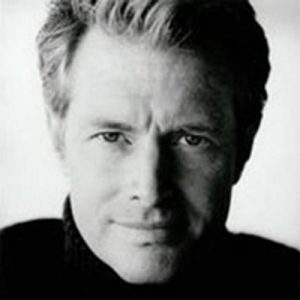 While Autofiction might seem new and in vogue (think of Ben Lerner, Sheila Heti, Karl Ove Knausgard), it has in fact been around since humans first scribbled. In fact, it might just be the only authentic genre, as nothing, it could be said, is ever purely fictional or nonfictional. They are all just stories. The purpose of this workshop is to free yourself of genre confines and write the narrative that expresses your emotional truth — that poignant, central theme in your life as an artist. We will also take a close look at your prose (from an editor’s point of view) and consider the techniques and craft issues associated with both fiction and nonfiction writing. The point of this course, however, is not simply to be proficient but to produce something genuine and important.

Jay Kauffmann’s fiction and nonfiction have appeared in numerous publications and anthologies here and abroad. Winner of the Andrew Grossbardt Memorial Prize and nominated for the Pushcart Prize and Best New American Voices, he has taught at Randolph College, Vermont College, University of Virginia, and Miller School.