Behind the Scenes of the Publishing World – Online seminar 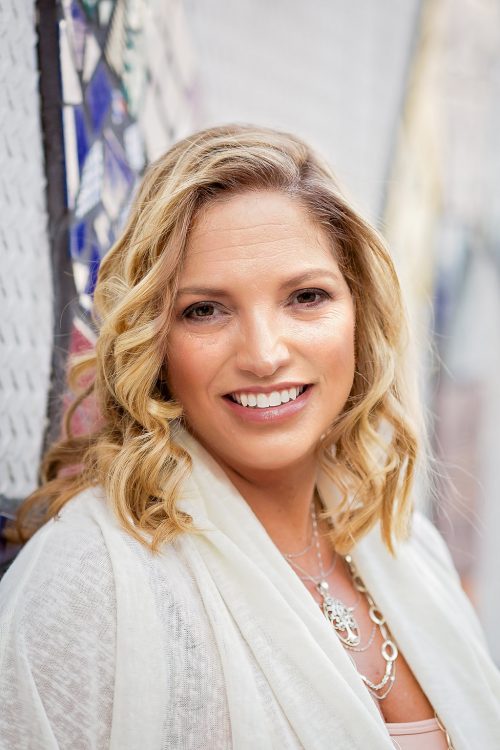 Critically acclaimed, award-winning author Elle Cosimano will take you behind the scenes of publishing, from the finished draft to the bookstore shelf, in this information-packed, two-session course. Topics of discussion will include the following.

Session I: From Draft to Contract (90 min)
– Finding and landing the right agent
– What do literary agents and sub-agents do?
– What happens after I sign with an agent?
– How do advances, royalties, and commissions work?
– How does an agent sell my book to publishers, foreign territories, and Hollywood?
– How does a publisher decide if they want to acquire my book?
– Dealing with rejection and pushing past it

Session II: From Contract to Bookstore Shelves (90 min)
– Why does it take 18 – 24 months for a book to get published?
– What are the steps to publishing the book?
– What are the differences between developmental, line, and copyedits?
– What does an editorial letter look like, and how involved is the revision process?
– How much control do I have over titles, cover art, marketing, and promotion?
– What determines if a published book will be successful?
– Dealing with negative reviews, low sales, and impostor syndrome and pushing past it

Participants will get a firsthand look at real editorial letters from agents and editors, sample pages of copyeditors’s notes, and real rejection letters from various stages of different projects. Both sessions will include ample time for open Q&A.

REGISTRATION IS CLOSED FOR THIS ONGOING SEMINAR.