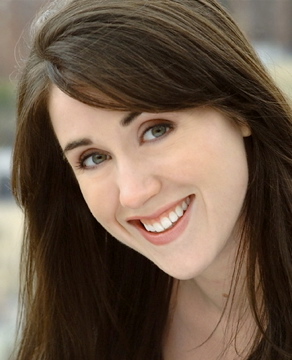 **Your child will not be allowed to participate in this class until we receive a signed permission form, even if you pay online.