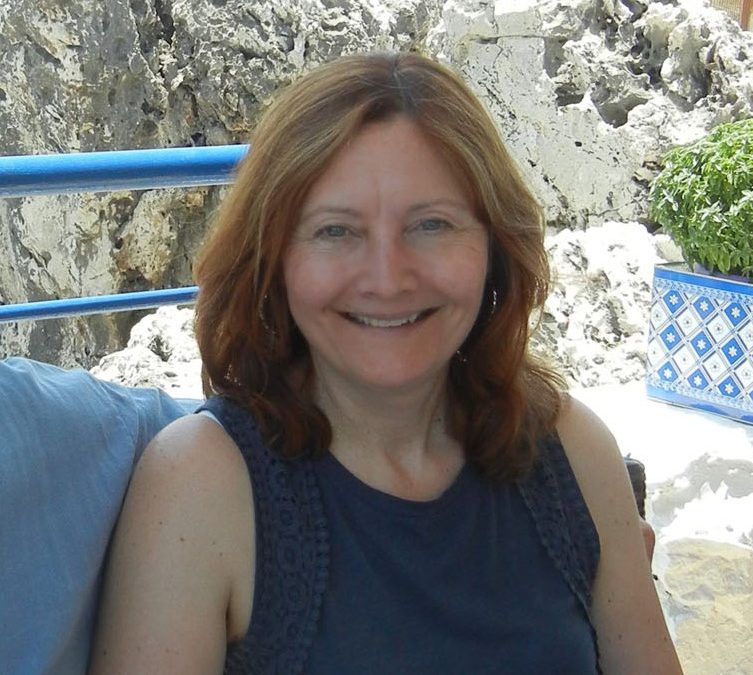 I live in a somewhat rural area. Part of living in the country is the ability to coexist with numerous wild creatures (who were here first I might add). Unfortunately for the wildlife, roads are a major hazard. Each week it seems there is a new fatality, at first just lying in the road, then becoming flatter as more cars pass.

I don’t condone wrecking your car in an effort to avoid animals in the road, but I fear that some motorists don’t even bother to slow down or try to safely avoid the critter. I find this depressing. A couple of weeks ago, however, I was part of a scene that warmed my heart and gave me hope that people do care and are capable of recognizing that humans are not the only creatures on the planet.

I was returning home in the late afternoon when I noticed that the car in the opposite lane had stopped and the driver was leaning out the window. I slowed to make sure there wasn’t a hazard in the road, and spotted a very large black snake just moving into my lane. I hit the brakes hard, managing to stop just a few feet away. The snake had now stopped moving and was lying completely in my lane.
The driver in the other car was trying to get the snake to move along by making noise, to no avail. He then tried tossing some ice from a fast food cup toward the snake. No luck. I was unsure about what I should do, but wasn’t moving until the snake was off the road. By now, 4 or 5 more cars had stopped behind the car on the other side of the road.

Meanwhile, a large white truck had pulled up behind me. The driver got out and walked around my car to see what the problem was. He then returned to his truck and got a long pole, which he was going to use to encourage the snake along. By the time he returned, the snake was starting to move, and moved more quickly with a judicious tap from the pole. As the snake slithered safely into the grass, the man walked back past me to his truck, smiling. I thanked him as he went past, stating I wasn’t sure how to move the snake along, but wasn’t going anywhere until it moved. He agreed that none of us wanted to see a flattened snake.

Snake now safely off the road, all the drivers moved along and continued their trips. The amazing thing to me was that while all the drivers were leaning out to see what the problem was, no one was honking their horn or yelling obscenities. No one tried to pull around and get through. All were concerned that the snake make it out of the road, and the braver individuals actually did something to help it along. Many thanks to the man in the truck, the other driver with the ice, and all the drivers for their patience in this short backup.
Snakes are not cuddly creatures. Granted, some folks keep snakes as pets, but it is not the norm. However, snakes do serve a purpose in nature. Black snakes are terrific hunters of rodents, keeping the population of rats and mice down. It is nature’s means of maintaining balance in the environment.
Man is all too often a disruption of nature’s balance. It was refreshing to see that people are willing to take time to maintain, rather than disrupt, that balance.