The Mushroom Hunter by Doug Lawson 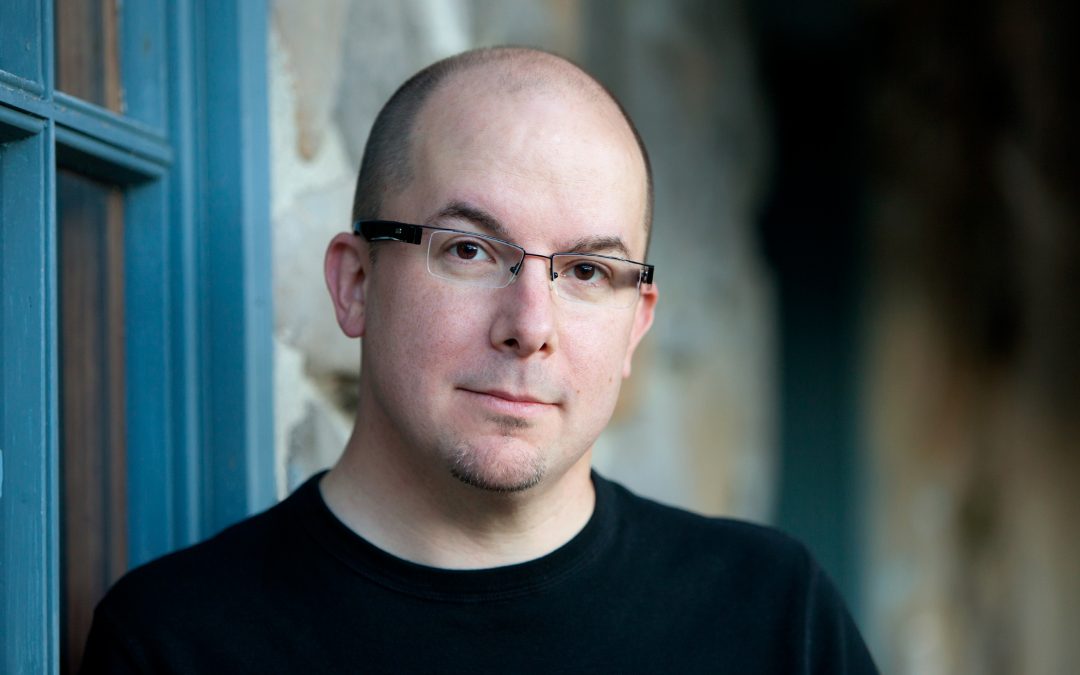 I remember I grabbed the table first. Then I stood up and hung onto the swaying wall. I was thinking I should get into a doorway. I’d always heard a doorway would be better but hell, when it was swinging back and forth like that? The door flapping loose? I thought I could dive through it maybe. If I was closer. If I had good aim. Flat out onto the gravel. That would still be better than getting sandwiched by the second floor. Then I thought I should just get under the goddamn table with the dog, but by then it was over.

“That was,” I said, catching my breath. “That was a big one.” I looked at Chundo across several spilled bags of mushrooms. I could feel my hair standing on end, some sort of static charge. The hanging lights were swinging and flickering. Glasses had fallen off the shelf and smashed into others already in the dirty, makeshift sink. A bookshelf came to rest. A radio that had been playing Love and Rockets lay broken on the floor. Chundo’s big dog shook and cowered up against my legs.

“That?” he said with a smirk. Chundo had a shaved head, the same tattoo of a dragon looking up out of his shirt. He picked up what I’d recognize now as a candy cap on the end of a knife, a lactarius fragilis. “That was a just hiccup from God, Barn.”

He was right. There would be similar quakes all up and down the mountains that year, leading up to the big one. The ridge of the Santa Cruz Mountains would shake itself again and again, like a dog after a bath that just couldn’t get dry. I’d get used to it. Sand volcanoes would bloom in the dirt roads. Electric charges would leap from our fingertips. There would be days when we all had auras and halos, flickering turquoise and violet. Some nights my cot would sway so much I’d dream I was below-decks on an old ship, and after a week I’d just roll over and keep snoring.

A tattooed woman and a kid came in then. She was carrying another bag full of mushrooms. The kid was laughing and hooting, walking back and forth like he was drunk. Sparks frizzled green across the hat he wore, a wide, homemade contraption that was all tinfoil and clothes hangers and ribbons, a half-collapsed blimp that had crash-landed. His long hair crackled. The ends of it lifted out from under the hat, up toward the ceiling. The woman reached over and touched Chundo on the cheek, and a bright green spark cracked between them.

“Tag,” Laurel said. “You’re it. And watch your mouth.” She turned to look at me. “You are?” She had tired, pale eyes, dyed hair cut short, and was wearing an old Smith’s t-shirt cut to show her flat stomach, the piercing in her navel. Grape vines climbed up her arms and encircled her throat.

She was older than Chundo and I were, probably somewhere in her early thirties then. She took in my pink oxford shirt, the pressed creases in my jeans, the new sleeping bag rolled up by the door. When she turned back to Chundo, I saw Chinese lettering that I couldn’t read low on her back. She was Chundo’s usual type, except for the kid which Chundo claimed was not his.

She nodded over her shoulder, without looking at me. “Shit, Chundo,” she said. “Who else is next?”

“Can I say that?” the kid said, studying the two of them. He turned to me. “Shit, Barnaby!” He had a big smile on his face, eyes jumping around to all of us. His hands fidgeted at the ends of his wrists, like they had somewhere else to go.

“I’m not sure that’s a good idea,” I said, eyeing Chundo, who rolled his eyes. That was never a good sign.

“Poop, Barnaby!” He held out his hand.

“Poop, Deke,” I said, shaking it carefully.  He was no more than seven and apparently some sort of terrible genius, I’d soon learn. In the light of the still- swinging lamps, I remember his skin looked pale and luminous, the skin of a shining white ghost.