The Natives are Getting Restless by Susan Kiers 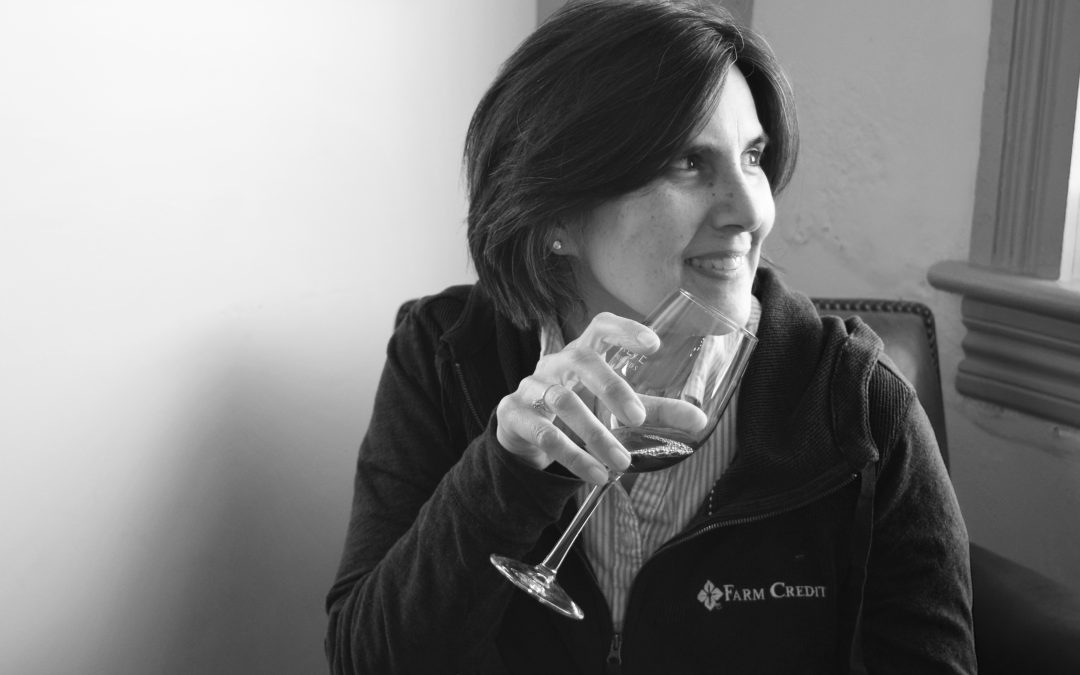 The Natives Are Getting Restless (Excerpt from The Whalehead Project)

A white, cinder-block building housed the post office and what used to be a general store. Both were once places to hang out, to share the news of the world. Now, with the growing tourist population and the Food Lion, the general store became a convenience store, dealing more in t-shirts, sunscreen, and saltwater taffy than flour, flypaper, and ammo. And since the road, the mail no longer arrived by boat. It now came by truck, just like everywhere else in America. Somehow, both the general store and the post office stopped being village hang outs.

But on this hot, June morning, a cluster of locals gathered outside the post office, just like old times. Jubal, the aged fisherman as bent in stature as the Corolla trees, had sparked rumors concerning the Whalehead Club that now engulfed the entire village.

“Oi said there were three of ’em in May, and two of ’em the other day,” Jubal said in a thick Hoi Toide accent.

“But how do you know they were the same people?”

Jubal threw up his hands. “Oi only can tell ya what Oi saw. No tellin’ what they was up to.”

“You know,” chimed in the postmaster, “I saw a man who fits Jubal’s description taking pictures. It wasn’t of the Whalehead, though. It was more along Currituck Sound.”

“I saw them too,” said the owner of the convenience store. “They were in my shop buying a newspaper. A short, fat man with a mustache and a young guy with glasses.”

All attention shifted to the storeowner.

“They were talking about the Whalehead,” he said. “No mistakin’.”

“What did they say?” The crowd wanted to know.

“Not much. The fat one said something like, ‘Wouldn’t it be easier if we just bulldoze the place?’ And the young one shut him up.”

Jaws dropped and someone gasped.

“But,” he continued, “that mustn’t be the plan, because he said, ‘Wouldn’t it be easier if…’”
The old-timers were still skeptical. “No tellin’.”

“I saw men talking,” Wayne said from where he slouched against the post office wall. “But I didn’t hear anything. They were circling the Whalehead, for sure.” Margaret handed him a cold, bottled Coke.

Jubal poked his neighbor, “What did Wayne say?”

“That he and Kathy saw them, but didn’t hear them.”

“Is Kathy back from Colorado?”

“Now why haven’t Oi seen her? Tell her to stop by ta see me.”

“Margaret, have you heard anything more in the bookstore?” one of them asked.

“No. Nothing. Just the same rumors you’ve already heard.”

The convenience store owner scratched his head. Jubal spat on the ground.

“Wouldn’t it be something, though, if the plan is to fix the place up?” Margaret offered.

Everyone nodded and then went silent.

When it was clear nothing more would be learned, the small group began to break up.

“Well, I’d better get back to the shop.”

On the tenth floor in Boston’s Financial District, a lanky young man popped his head around the doorway to a well-appointed office. “Cat’s out of the bag, sir,” he said.

A dark head looked up sharply from the papers he was studying at his desk. “When did you get back?”
“Last night.”

“And what are you talking about?”

“The Whalehead Project. The natives are restless.” The young man entered the office, pushing his glasses higher on his nose. “Some of the rumors floating about the place are getting pretty wild. The other day a man stopped me. He asked if I was the guy planning to blow up the Whalehead.”

Grant Worthington tipped back on his leather swivel chair, locking his fingers behind his head. “It was bound to happen sooner or later.” A smile broke his chiseled features. He bent forward. “All right then, Michael. It’s time to announce ourselves. Get to know the community. Let them get to know us. PR! Sometimes that’s more important than bricks and mortar.” Standing up he consulted the topographical map of the Outer Banks pinned to the bulletin board. He leaned on his desk, nodded, and said softly, “Yes, it’s time.” He turned back around. “So let’s get this show on the road. What are you waiting for?”