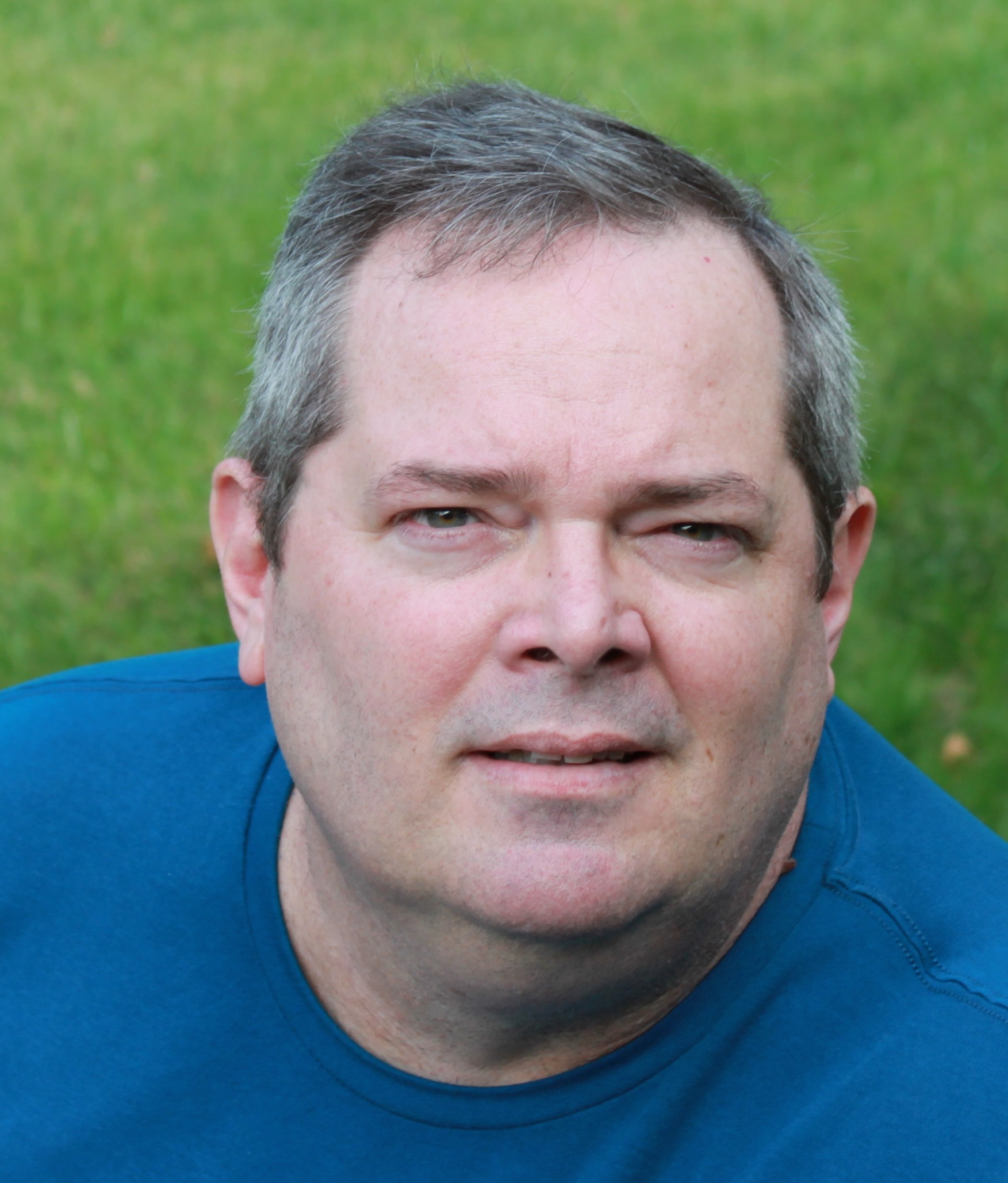 Bill is the author of four poetry collections. He was named the Daily Press Poet Laureate in 2011 and featured by NPR on The Writer’s Almanac in 2017. His stories, poems, and essays have appeared in numerous publications, including The Missouri Review, The Sun, Rattle, and Narrative Magazine.

Bill is a former paratrooper and combat platoon leader. As a civilian, he undertook a 1,500-mile walking odyssey through Virginia. The poems in his latest book, Virginia Walkabout, are based on this experience. His website (www.BillGlose.com) includes a page of helpful information for writers.

WHAT STUDENTS ARE SAYING ABOUT BILL

“I expected to be asked to look at my work from a different perspective—not altogether
unfamiliar, but challenging nonetheless. He did that.”

“I loved this workshop. The writing prompts were effective—the handout was full of Virginia
poets.”

“He is accessible and personable and knows his stuff.”

“He covered the material very skillfully. Well organized and engaging.”