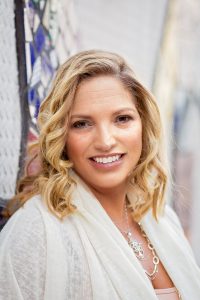 WHAT WRITERHOUSE STUDENTS ARE SAYING ABOUT ELLE

Elle is a new instructor to WriterHouse. Please check back after the Fall Term to see what her students are saying.