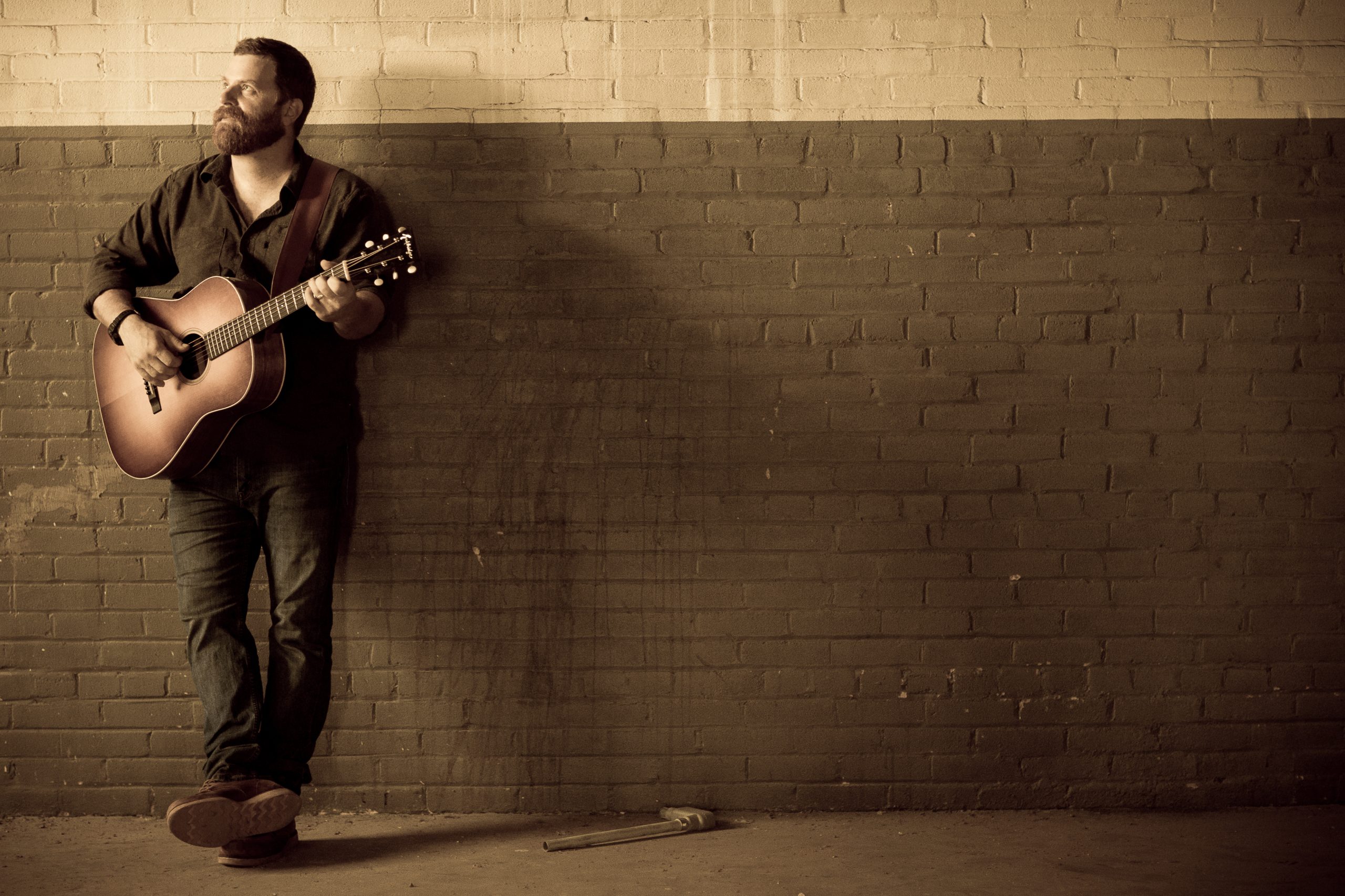 Peyton graduated with a degree in English Writing from St. Lawrence University, where he studied under and was mentored by Joe David Bellamy. He has published both fiction and creative non-fiction in national publications. He spent twenty years as a professional musician and songwriter, traveling the United States and the world, all the while writing for various publications about life on the road. In 2012, he served as Cultural Ambassador for the United States in Afghanistan, where he was contracted by the United States State Department to teach in schools, give lectures at the University of Herat, and perform with and for Afghan musicians, military personnel, and foreign diplomats. He currently teaches middle-school English at Field School of Charlottesville. He lives with his wife, children, and many animals on their farm near Barboursville.

WHAT WRITERHOUSE STUDENTS ARE SAYING ABOUT PEYTON

Peyton is a new instructor at WriterHouse. Check back after our 2020 Summer Camps to see what his students are saying.